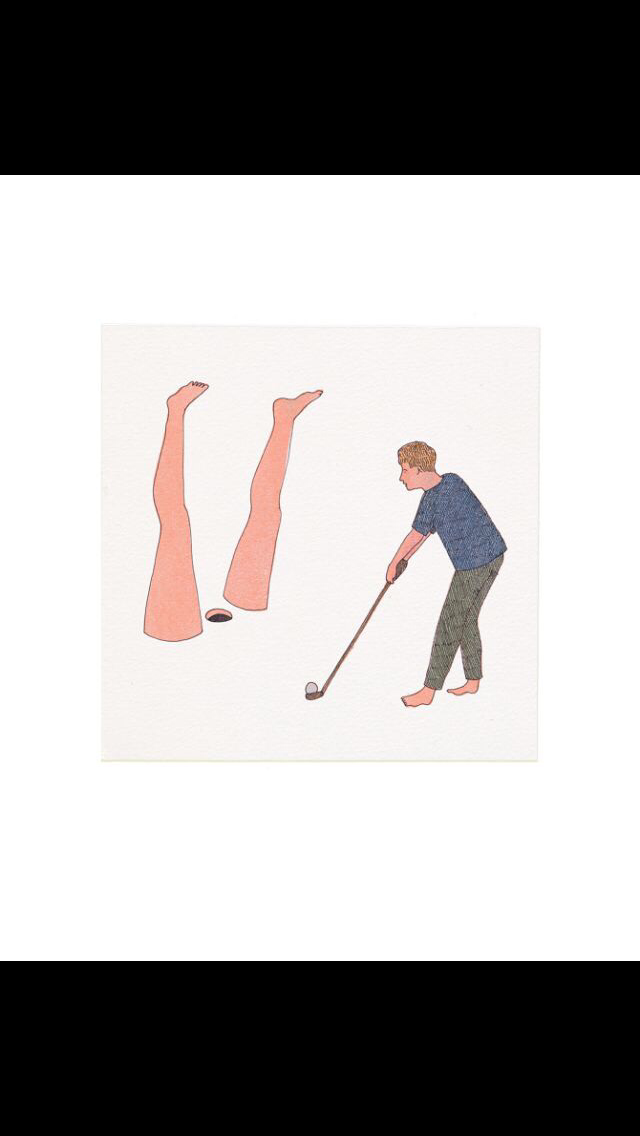 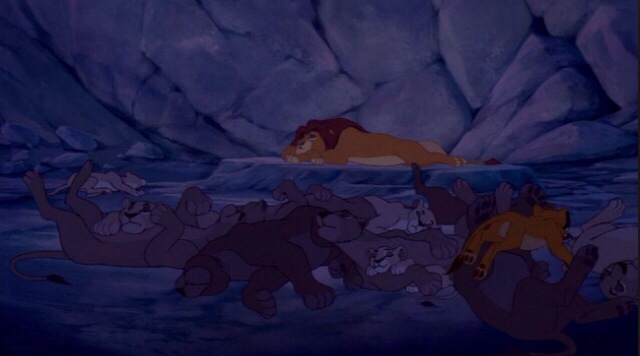 “The 40 Year Old Virgin” was a smart, funny film that was ahead of it’s time. My favorite quote from that entire film is “You gotta stop putting the pussy on a pedestal.”

I would personally like to thank God for making the process of procreation so enjoyable, but honestly, pussy isn’t power.

The only power that the pussy has is the power that you give it. It takes time, prayer, discipline, experience, fasting and meditation to not be controlled by it. It’s not a simple task and it requires a surplus of willpower, but the results that yield from the discipline are worth it. If you’re controlled by the mysticism of the pussy you’re weak, and that’s okay for the time being, but it’s your job to change that. It’s your job to learn self control and discipline.

What you men must realize is that the power isn’t in pussy, the power is in discretion. You have a sex organ too and you decide who you give it to. Have standards, be a king and carry yourselves accordingly. Female antelope fight, kill and scheme to get to the stud. Thoroughbred stallions turn their noses up at mares if they don’t deem them worthy. Female chimps beg male chimps for sex and they make the decision.

The less that you’re controlled by the pussy, the more appealing you are because it makes you a rarity. They see you as a challenge, as different, as disciplined. Not being controlled by your urges makes you a more mysterious man. You know they love that shit.

As I stated earlier, a lot of women think that their sexual organ is the most important thing in the world. Due to that flawed teaching, many women don’t know how to handle sexual rejection. Have you ever turned down a woman for sex? It’s everything in the book except that you’re making a conscious decision. “He’s a man, he can’t control himself. It’s in his DNA to want this pussy, he must have other pussy or be gay,” is what they think.

You are emasculating and demeaning me with your thought process, goofy broad. You think that I can’t control myself and that what’s in your lap is golden? You have much growing to do. Your pussy shouldn’t be the basis of your worth as a woman. Pussy is a perk, baby. People always put what they think is their best foot forward when interacting, and if you put forward your aesthetics or your sex organ, I know where you THINK your strength lies.

I’ve turned down the opportunity to have sex with attractive women who weren’t worthy of me just because I didn’t want the headache of what was to come. They wanna know why you don’t call, why you’re acting funny, why you’re not all over them, etc. Truth of the matter being, I wanted the sex, but I’m not into your brain or character, love.

I’ve become mature and disciplined enough to not even sell those type of women dreams just to feed my urges. This isn’t supreme arrogance or narcissism but it is me recognizing and telling other men that you make the choice who you give yourself to. Discretion is power and it’s a two way street, don’t ever forget that. Pussy isn’t power, the discipline to say no to it is.

I think this may be my best article. See y’all next week.