Good evening gentlemen, savages, queens and boppers. This is Malcolm The King, once again giving unsolicited insight on a topic that I’m well versed in. Thank you for reading this blog, my therapist told me that being pompous and arrogant in my writings would help me be more tolerable in real life. Evidently it’s working. Regardless of that shit, this article is for my good friend Dante, one of the people that inspired me to write. Let’s start off with some facts, shall we?

Smell is the most sensitive of the senses. People can remember smells with 65% accuracy after a year, while visual recall is about 50% after three months. Studies show that 75% of emotions are triggered by smell which is linked to pleasure, well-being, emotion and memory – handy when you want people to buy your products. A woman’s sense of smell is much stronger than a man’s. It is heightened even more in the first half of the menstrual cycle and reaches its peak when she is most fertile.

Whenever you get close to a person the first thing you notice is how they smell. You could be at your parents house as a 24 year old adult and as soon as Mama starts to boil those yams with the sugar, butter and vanilla, you’re 8 years old again. Gentlemen, smelling good is one of the keys to not only getting the yams, but to life in general. When you look good, you go in for the bear hug and you smell like a manly bakery? She will melt in your arms like a 5’5″ stick of butter. We’ve covered why you should do this. Let’s cover the HOW. 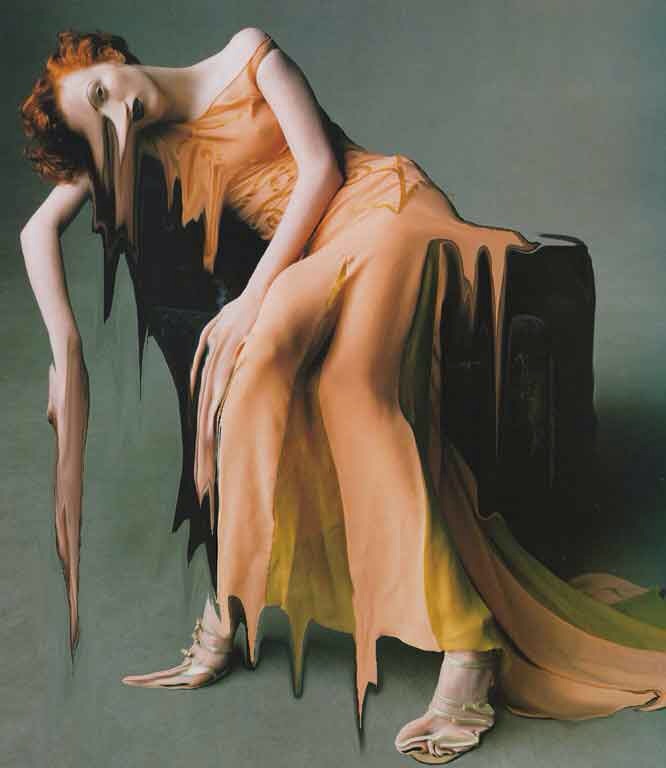 “Damn this nigga smell so good, I had to take a seat.”

Let your soap smell like soap. Stick to softer scents because you don’t want to overpower your cologne. Unfortunately all the manly soaps not only lack moisture and will ruin your skin, but they also are remarkably strong and will interfere with your scent. I suggest Dove Cucumber or Sensitive Skin. They get you clean, moisturize you and don’t make you smell like Tinker-belle.

Women don’t know, but male deodorant is the absolute worst shit on this planet. It’s overbearing, runny and doesn’t last long. Kind of like a deadbeat dad. Don’t wear that shit. I personally use women’s deodorant and I suggest you all do the same. It’s the greatest shit ever, the scent lasts all day, you stay dry AND it’s cheaper than male deodorant.

Good cologne doesn’t come cheap and it shouldn’t. The bottle of Polo Double Black that I buy costs 70 odd dollars and is worth every single penny. All I need is 4 sprays and I’m good for damn near 48 hours. Quality cologne is expensive and you should be prepared to spend upwards of $60. Go to the mall, utilize those old black ladies at the counter in Dillard’s. They will tell you the truth and won’t have you smelling like sugary rat piss.

Now that we’ve covered all the bases, let me tell you what I do. After my shower, I dry off enough where I’m damp and my pores are open. After I’ve lotioned, put deodorant on and brushed my teeth, I apply cologne in a very simple method. Neck, neck, middle of torso, hands. Once I spray my hands I rub my beard, behind my ears, rib cages and inner thighs. Never put cologne on your balls. Ever.

Never put cologne over funk like a teenager. Don’t use anything that you can get in a grocery store (BOD, Axe, etc.) you’re an adult. Follow these steps and next time you hug a woman, watch the results. I’m just trying to get y’all fresher with every post I write. Until next time.