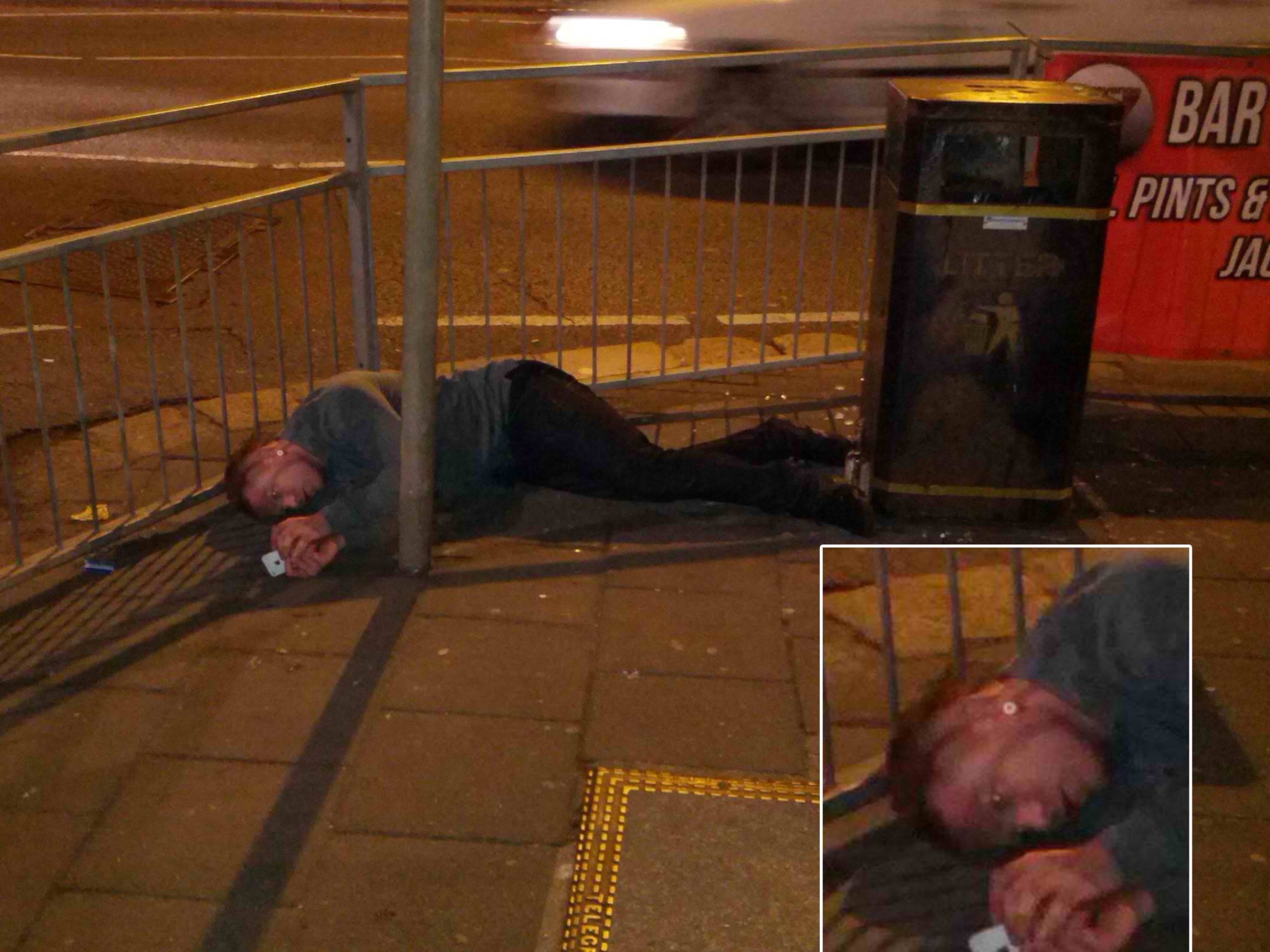 “I’m fucking faded. I’m not driving though. Yo, I fucked up. I just want shit to work out.”

WHEW. someone was in their feelings? Shit.

Happy Friday, Winners and Winettes. In honor of the impending weekend and upcoming drunkenness, I decided to share my thoughts about a millennial practice. A practice that combines illicit substances and emotion. A practice that’s accepted and understood, yet frowned upon.

Whether you’re hitting an ex, shooting a metaphorical half court jumper at a potential mate, or desperately clawing your way out of the dog house, we can all say that we’ve sloppily text a member of the opposite sex.

Personally, I think that there are two types of drunk texting. Cognitive and Explosive.

Cognitive drunk texting is when you’re at least 40% aware of what you’re doing. You may have a nice ass buzz going, shit you may even be comfortably drunk, but you know what’s up . You’re texting under the influence because you know you can get away with it. You know that in the morning you’ll be able to say “I was fucked up last night.”

Using alcohol as a “safety net” of sorts.

That cognitive shit where you’re just drunk enough to push the envelope. The point where that liquid courage kicks in and makes you more bold than normal. Drunk enough to have a little fun.

You may be texting your shorty some provocative thoughts and or sending a few more emojis than normal, but you’re in control. They say that a drunk man tells no tales, but when you’re cognitively drunk, you still can lie. This is where you want to be.

On the OTHER HAND

Explosive drunk texting is the shit you don’t want. It’s When you’re only texting because you’re in public and you don’t want people to hear you crying and slurring. The point where you can’t lie because you can barely remember how to walk.

As a matter of fact, you’re probably laid up at some awkward ass angle in the backseat of the car and the only reason you’re texting is to keep the vehicle from spinning because you’re focused on your phone.

“Fuck around and faint like I’m Kid Cudi, Probably.”

Illicit substances in general strip you down to primal behaviors. All blinders are fucking down. It’s like every thought and feeling that you’ve suppressed comes screaming to the forefront like a Japanese bullet train.

When those thoughts reach their destination, there will be hell to pay. They have to be expressed somehow, so what do you do? Grab your phone. 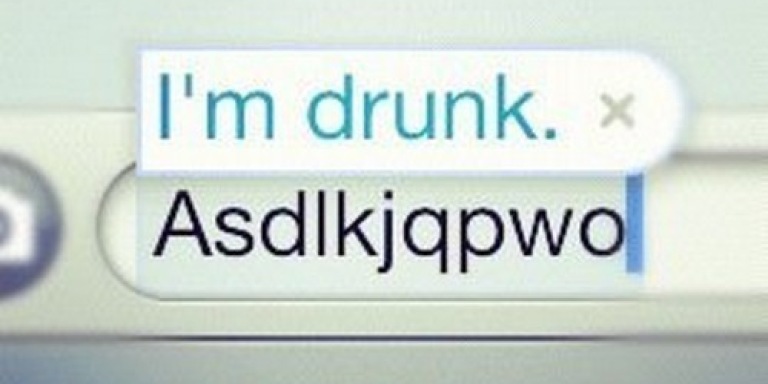 When you’re explosive drunk texting, you have no regard for anything. You’re a fucking monster truck in rush hour. There’s no finesse, no tact, just pure emotion.

It’s like the exact feeling that you feel that moment has to leave your body. That feeling can no longer remain inside of you any longer, or you’re going to fucking explode.

As a matter of fact, I once got explosively drunk and publicly tweeted my ex on the timeline. In front of 2,000 odd people. I had girls I was talking to fussing at me and shit.  Want proof? 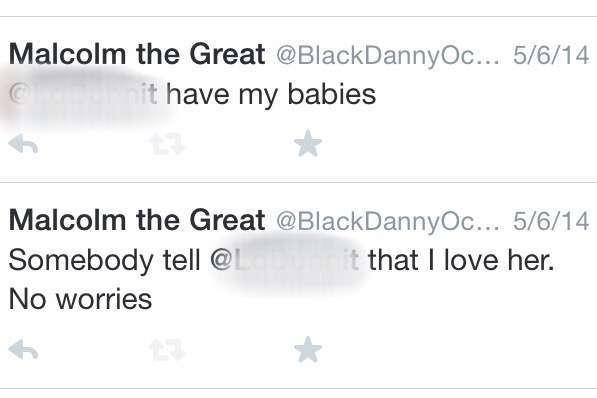 This is when you send those metaphorical haymakers, Trying to finish the fight in the first round. Some examples of haymakers:

“COME TO THE EASTSIDE AND GET SOME DICK.”

“I LOVE YOU SO MUCH BITCH ILL KILL YOU IF YOU LEAVE ME.”

We all have those thoughts, but there’s a much better way to fight the good fight man.

Be a man and have some fucking discipline. Women love a man who can hold his liquor, so be that.

If you’re going to drunk text always remember to keep it cool. Be witty, a little fresher than usual, but don’t cross the line. You know, play it by ear.

If you get shitfaced? Hide your messaging app from yourself. Your sober self will thank you later.

So, as the weekend approaches, remember these things. Hold your liquor and make the right choices. In the meantime, enjoy yourselves.