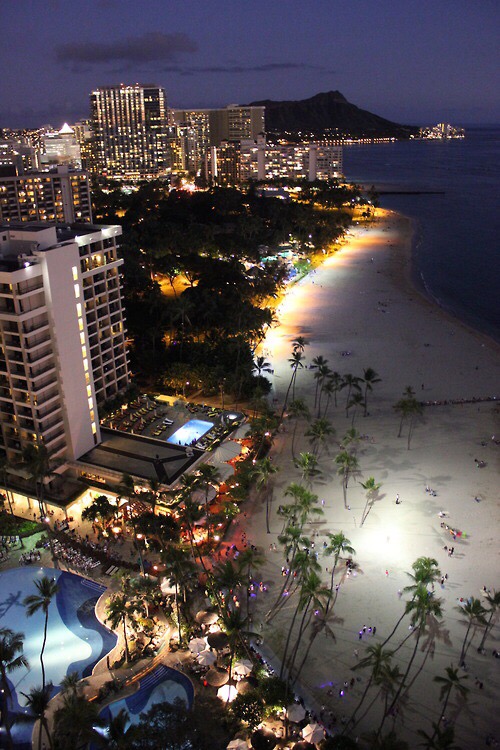 I’m so blessed to be talented and to have an outlet. People go through their entire lives without any way to truly express themselves, a travesty that surely leads to explosion or imploding.

I, on the other hand have a few thousand people who enjoy reading my organized thoughts and feelings on a daily basis. Says something about me, right?

Lately I’ve found myself writing about sports, music and movies like I work for Complex or some shit like that. If its repetitive to me, I know it is for you. Going back through my recent posts, I don’t feel like I’ve dropped any thought provoking shit in a while, and that’s what created my fan base.

Sometimes I find myself thinking entirely too hard about what to write. Ever since I hit a particular milestone in numbers, I’ve been trying to provoke the best numerical response from readers possible. I’ve been thinking too much about ad revenue and views, so I’m going to do exactly what my creative director told me to.

Wise words from a decent man.

First thing on my mind is sex. There is no such thing as good sex without lust and passion. I’ve had bad sex twice in May. Twice. I’m not ashamed to admit it because my wins far outweigh my losses, but it did make me think. If the shit ain’t there, it just ain’t there man. You can’t force it, you can’t will it, it just has to be. If the electrons and shit aren’t clicking like they should be, someone’s going to leave dissatisfied, and who wants that?

If you have amazing sexual chemistry with someone, cherish it dearly, because anything else after it that doesn’t meet the standard or better is a waste of time.

There are a lot of fucking fakes running around this city. People have lacked their own identity for so long that they ride the wave that comes in no matter what it may be. Current wave, Art.

I know the rush. I know how it feels to be apart of something that’s cool NOW. I admit, I was a hype beast once. See, All through high school I wore Polo shoes, Timberlands, Nike’s, loafers and the occasional Jordan, but in 2009 I got my first few pair of Yeezy’s and I became a HYPE. 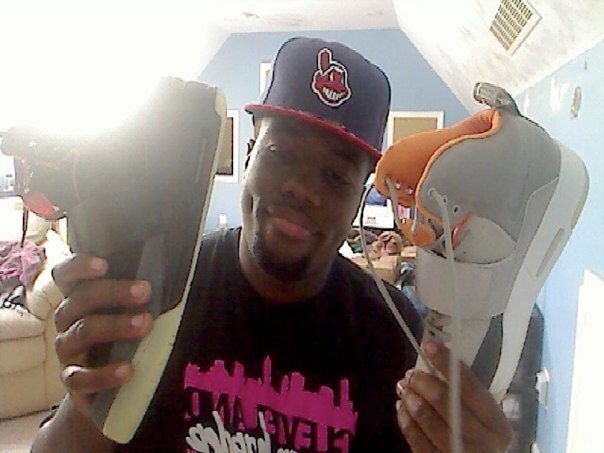 Me in 2009, faking. I’m fucking disgusted looking at this.

I was never fully into sneaker culture, but it was hot at the time and I was 19, 20 years old, so I rode the wave. I stood in the lines, I made some decent money reselling, I was a producer and a huge Kanye West fan so I felt like it fit my persona.

One day I looked up into a closet full of colorful ass shoes and Karmaloop graphic tees and I realized that I wasn’t being who I was meant to be. I was dressing the way I was and reaching to impress other people. Men at that. I Sold off my collection with the help of a few good friends and by 21, I was back to Ralph Lauren, pea coats and sweatsuits. 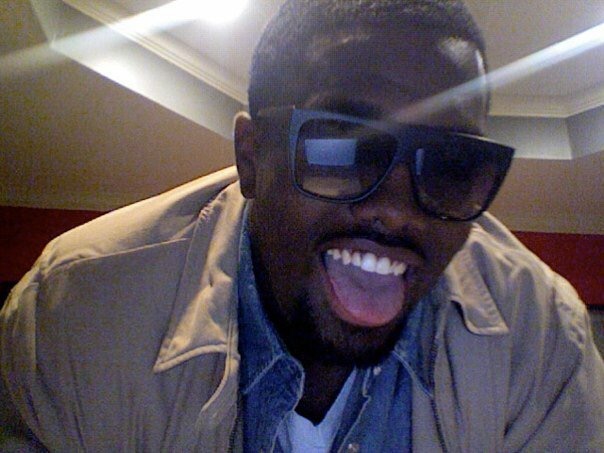 There are all these indecisive, 20-something’s scrambling around to chase what they think OTHER people think is cool. Listen man. If you aren’t Pablo Picasso, it’s cool. If you aren’t a dark, mysterious, socially unacceptable person who’s talent outweighs their sadness, it’s cool dog, just be yourself.

People take that term for granted so often. You know who you are, and you can’t run from yourself. If you’re on a journey where you’re finding self and you happen to fall in love with art, that’s wonderful.

But if you’re around this art scene because it seems cool, take out that septum piercing and get those tattoos laser removed because you’re a fraud. Don’t be a fraud.

I have fuckton of fresh new material in store for you guys this summer. I pray this is the summer that I get rich, and I can’t do that without my readers!

Be prepared to ingest:

“The Rise of the Day Party”

“Why You Shouldn’t Argue With Your Woman”

“The Guide to a Fresh Ass Summer”

And be excited for a hip hop round table AND a podcast coming live from a villa on the beach of the Dominican Republic.

Keep your eyes open for Friday’s post, and always remember the fucking motto.