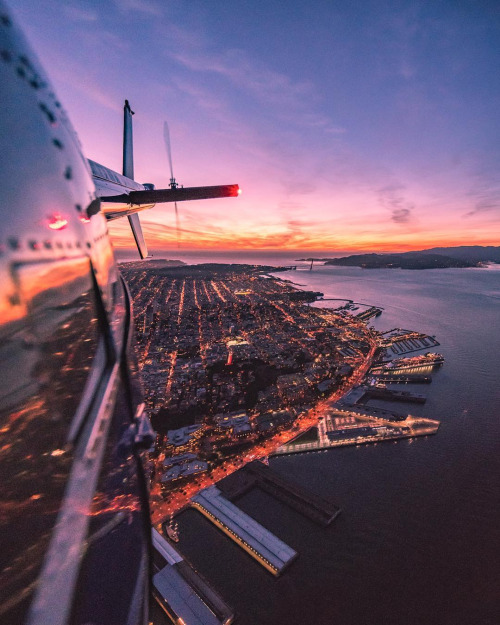 I understand that you’ve been on Facetime until your arm goes numb with this person. I understand that the two of you have been talking into the wee-hours of the morning and fighting over who’s going to hang up first every night for the last month. I know that this person seems different than others. That you feel an electric connection that you’ve never felt before and have never fallen in love so quickly, but listen…

You don’t REALLY know this motherfucker, and you must keep this in the forefront of your mind, especially if you call yourself “flying out.”

A quote from a wise man:

At the age of twenty-six I’ve been on 5 continents and traveled to practically every major city in the United States, with the exception of Des Moines and lame shit like that. In addition to the aforementioned, I’ve flown a few odd women out to my city for a weekend of um… bonding.

Just like anything else in life, there are rules to this shit. If one does not follow said rules, he or she will end up in a precarious situation where they run the risk of losing in every way possible. I don’t know everything, but I know enough to segue a MILLION (subtle flex subtle flex subtle flex) readers to my website. SO, without any further Sam Rothstein flossing, I’d like to share a list of guidelines I’ve put together for flying out.

Whether you’re being honest or selling a dream (Which you shouldn’t, but if you do, make it believable) your motives need to be stated early. Even if you do think that this woman is the love of your life, if you plan on fucking her? You need to solidify that possibility in her head early like Inception, so there won’t be any confusion when it’s time to be adults.

Dear Women, if a man flies you out hundreds of miles to his city, it’s not to have coffee; A nigga can do that with a woman in his own city. If a man spends his hard earned money to fly you out, either he is pressed for local vagina, or he really fucks with you. In either scenario, Sex is practically implied. IMPLIED, neither guaranteed nor entitled. If you don’t plan on giving this man any pussy you need to say so before the ticket is even purchased because I would hate for something undesirable to happen in response to you not fucking — like you getting thrown out of the hotel. This leads me directly to my next point…

Once again, you don’t REALLY know this motherfucker.

Everyone doesn’t think long term and in detail, but I do. It’s one of the reasons that I write. Anyway, staying in someone’s home during a fly-out is a major no-no. With all the hotel plugs and alternatives (airBNB, Homeaway, HOTELS TONIGHT) alone, you should have a spot ready. If the host didn’t get you a hotel room or you can’t afford one you shouldn’t be flying out ANY fucking way.

The home is a very sacred space and should be treated as such. Imagine flying a woman out and an argument breaks out where she ends up damaging some of your property. Her flight doesn’t leave for two days, she has no money, and she knows no one in the city so now you stuck with Ronda Rousey for 48 hours.

What if the vibes aren’t as fire as they were over the phone? What if the person has bad hygiene or lives in a dangerous, impoverished area that you aren’t familiar with? What if this motherfucker is a sex trafficker and has 15 other fly outs that he’s charmed chained up in the basement selling pussy for a hot meal? (I’m copyrighting that last sentence) You have to think of all these things when you travel.

Get a hotel and be safe. The benefits of nice hotels outweigh the price significantly. Hotel Sex, Hotel food, the showers at the “W” >>>>>>>>

I don’t know who taught these women that it was okay to leave the house without any money, but baby, you are TRULY mistaken. If shit goes left, this man may revoke the entire ticket and now you’re on the side of the road with all those Victoria Secret duffle bags holding your thumb up.

Shit, you may want to do some extravagant shit or go to an event that’s out of his price range. Pockets may not be that deep! You should be able to do what you want.

Hope for the best and prepare for the worst. You need to be prepared to pay for everything, just in case.

Don’t fly her out for nothing. Seriously, make it worth her while for coming to rock with you and ladies, make all he’s doing worth his while.

Basically, show her a good time and fuck each other into oblivion. You never know what this fly out could turn into. I almost got married from one.

Just remember keep your L’s off the timeline should things go left.

From The West End With Love…