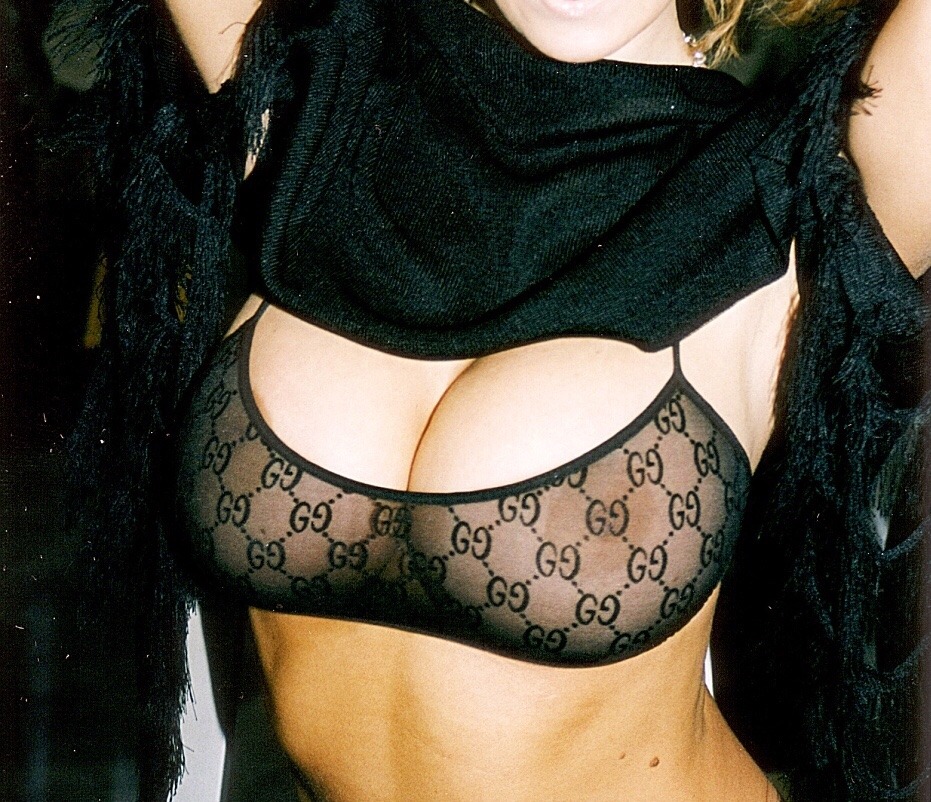 Plush layout, floor to ceiling windows, the bed feels like a dream. Imagine the flyest hotel you could ever think of and pour gold on top of it.

It’s the night of my 27th birthday, and after an unforgettable appearance at a 90’s R&B party where I danced with Adina Howard, I decided to go and be a freak for real.

I get to the room drunk, and as soon as I enter, shorty and the ex-adult actress start to play. I had been dancing and sweating all night so I jumped in the shower. I came out, laid down and the two women rubbed a young birthday nigga down with coconut oil. Of course, one thing leads to another and before I know it I’m fooling around with a gorgeous woman and an after-school-beat off session-teenage DREAM. AS I lay on my back, shorty is kissing me in the mouth and licking my neck as the retired adult film star provides a neck dinner. I’m in BLISS.

I came so hard that I skeeted on the headboard.

All human beings have savage, primitive ways ingrained deep in the brain. Very often when a wild event occurs or a serial killer goes on a spree, it’s nothing but savagery manifesting itself in a particular way. Normal, for a lack of a better word, human beings tap into savagery during sex.

From personal experience I believe that only during sex, exercise, creation and fighting can a human being truly be free and hold nothing back. Yet, out of the aforementioned four activities, the most intimate one seems to be the most judged and taboo.

Being naked and entering another human being is literally the closest that you can get to them, yet when it comes to two or more people in a bedroom doing what they enjoy, all types of parameters and restrictions are set by people who aren’t even in that room.

In all honesty, the only restrictions that matter are the ones discussed by the participants.

A lot of people are vanilla when it comes to intercourse. In sexual layman’s terms, you’re Vanilla, Kinky or a mix of both, right? Now each definition has a spectrum and its intricacies, but for the sake of time and space I’ll make it simple.

Vanilla people are into the normal shit; Intercourse, head and sleeping in different beds with the fucking lights on like it’s 1950. Vanilla folks only give head on birthdays and for anniversaries. Lame as hell, to say the least.

Most of us play the middle ground. Choking, blindfolding, rope play, toe sucking, ass eating, oral sex on a consistent basis, spit etc. All those moves I just mentioned are kinks that one can mix in with vanilla sex. Contrary to popular belief, a woman licking man ass is quite common and considered mild in relation to sexual behavior.

There are some freaks out there. I mean some real freaks who do unspeakable things in the bedroom and then go and live life normally like they didn’t just have their balls in a vice while wearing a latex suit.

The world and spectrum of KINK stretches to unthinkable lengths.

And even though I consider some of those things to be crossing the line, they are STILL mild in the grand scheme of things.

Watersports and Scat play are a thing. Latex, suffocation, rape fantasy, magical play… all a thing. There’s an entire dark sex world and internet just like the scammers have paycc and secret browsers, but I digress.

I know that the stories that I just told will raise eyebrows and garner me a few side eyes, but I don’t care because I’m comfortable in my sexuality as a straight man, my cousins taught me how to fight and I believe in myself.

Ultimately, sexual preference is just that, preference. What you’re into another may not be and vice verse, but who are we to judge? Instead of judging, look into a few things and see what sounds good. You could be limiting yourself from the best nuts of your life, and life is short.

From the West End With Love,